2016 “Never thought we would ever be able to have such a versatile system that coped with the variable flows.”  This was a very difficult site with lack of room to work and steep gradients.  The finished product was beyond our best hopes.

The amount of room we had to work in was very limited. The largest digger we could use was 8 tonne  and once the hole was dug access was impossible to the other side of the hole.

Due to the tight access where there was not enough room for the lorry and a crane we had to use a specialist lorry with a major hyab.

As the tank was being lifted in as it poured and poured with rain for 9o minutes. The tank was filled with water and then concreted in. 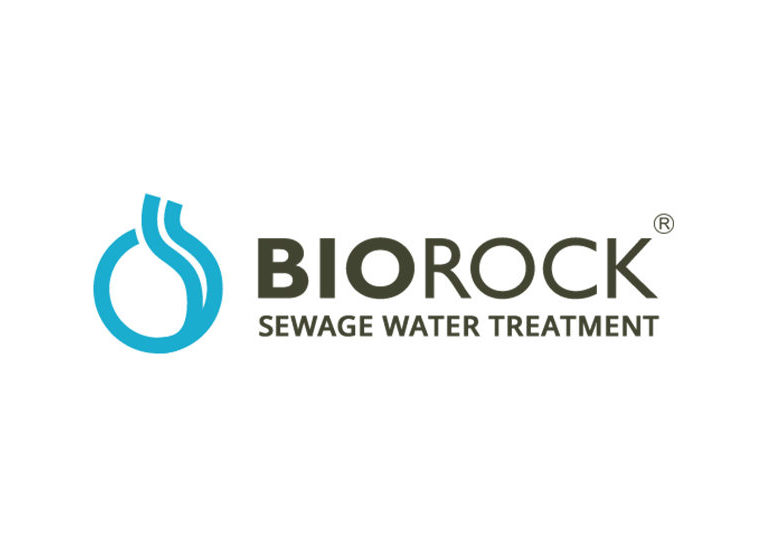